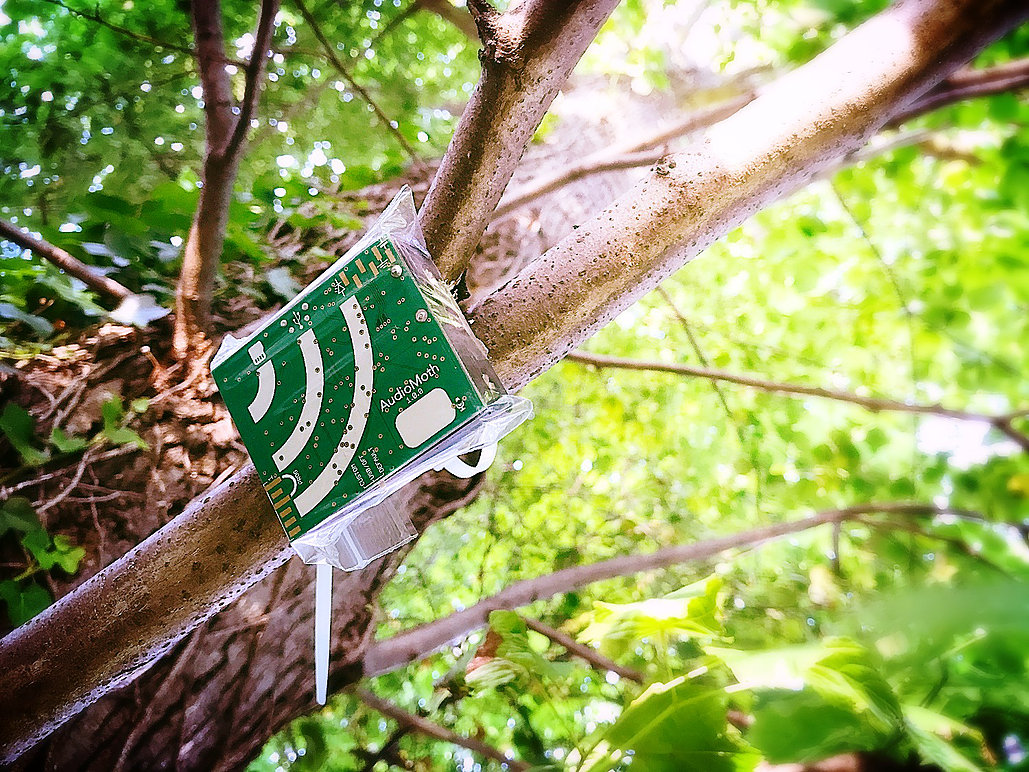 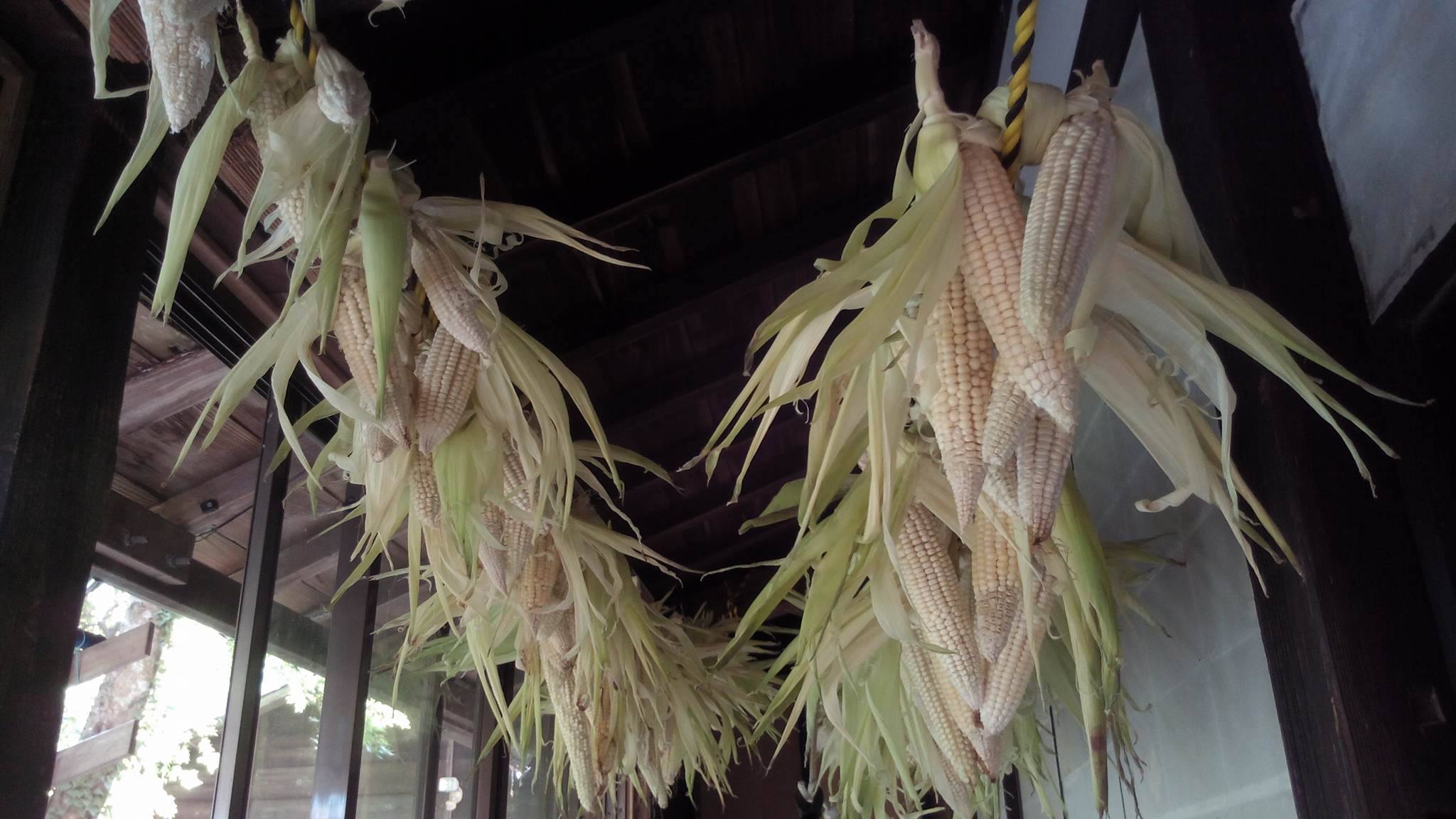 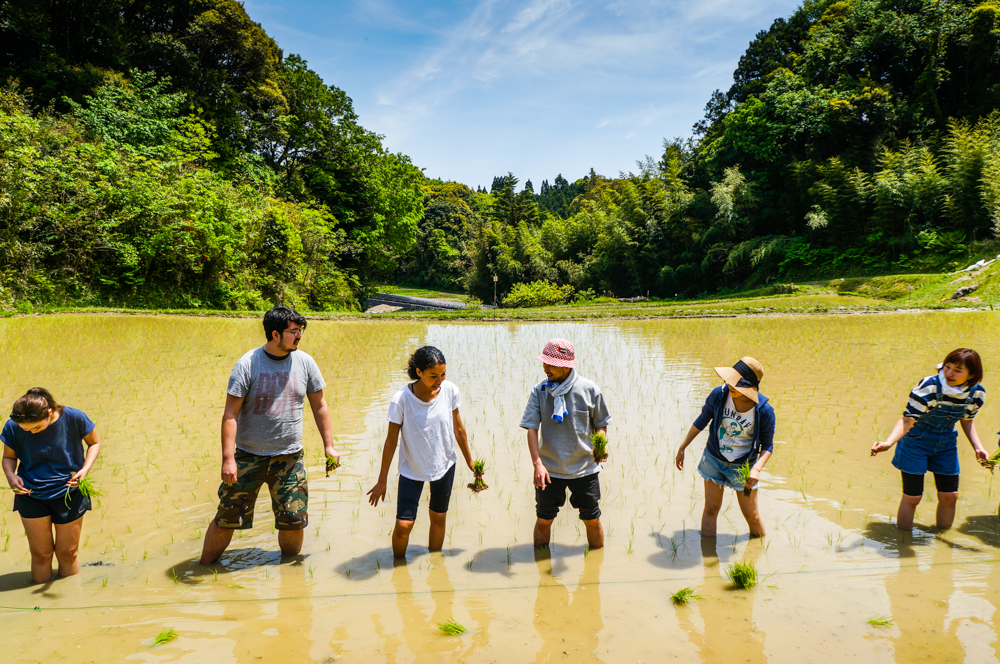 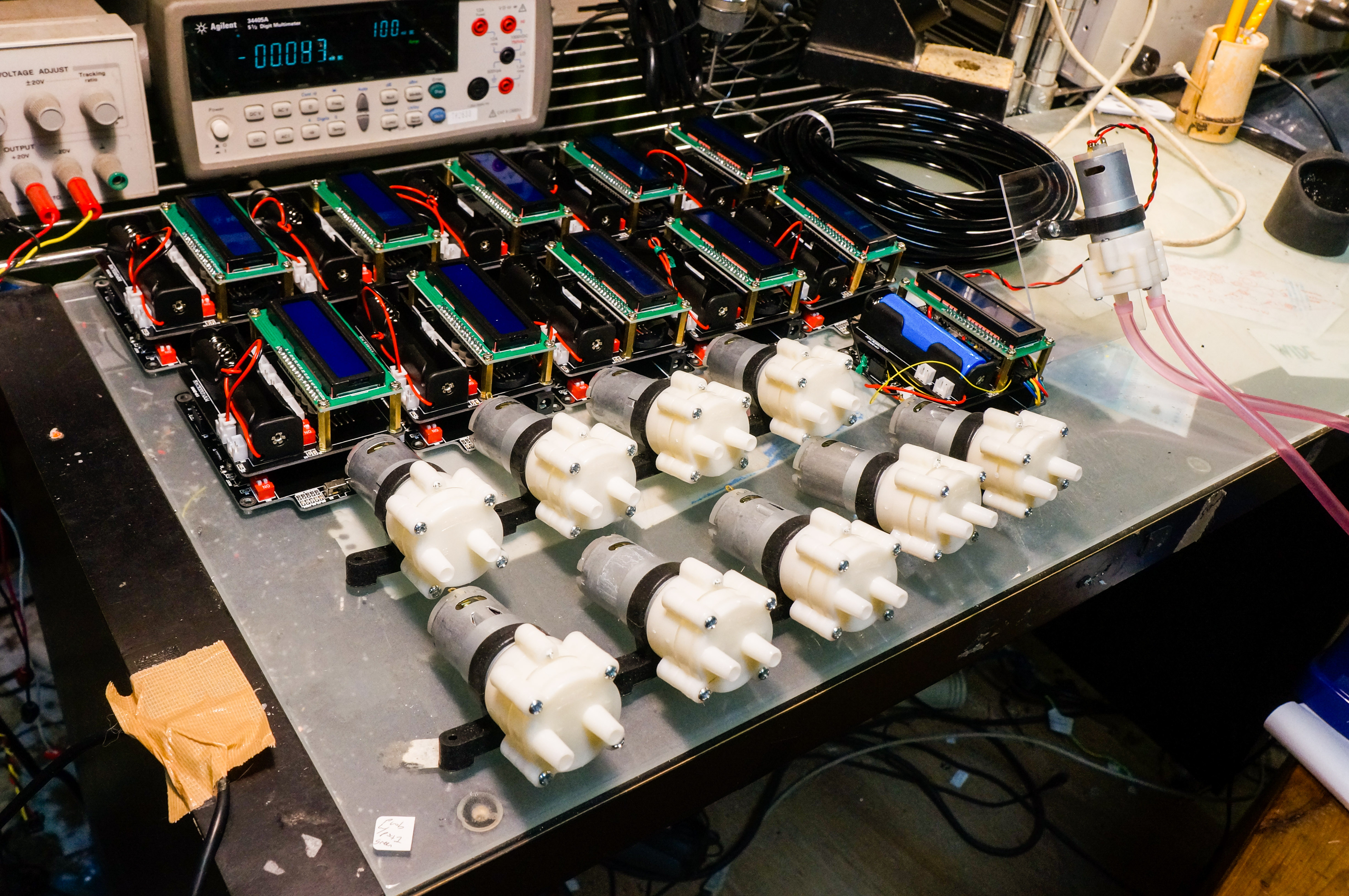 The Hackerfarm Automated Irrigation Workshop is the first workshop that’s come out of our “Agricultural Workshop” series. Workshops in this series are designed to teach some aspect of technology in the context of things that would be useful in an agricultural context. The Naiad system was designed specifically for this workshop. It’s a system that can control four water pumps, has a real time clock with alarm interrupt, waterproof temperature sensor, lithium-ion battery powered, and has a solar charge controller. It also fits into a weatherproof plastic enclosure for outdoor mounting.  END_OF_DOCUMENT_TOKEN_TO_BE_REPLACED 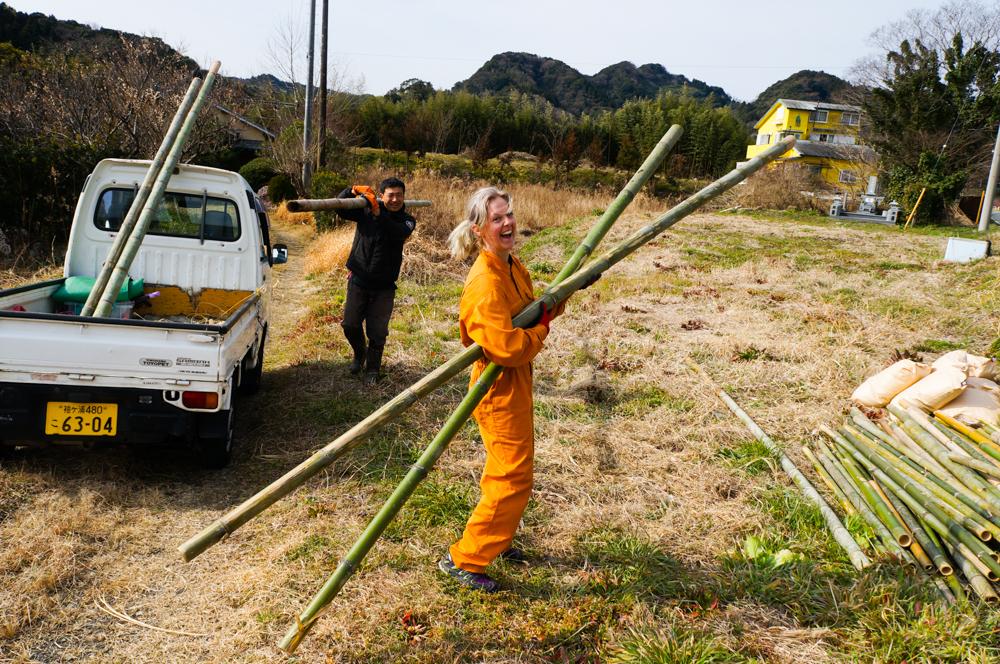 Hackerfarm was originally started as a “hackerspace in context”, and that context was agriculture. It’s the reason we started it out in rural Japan surrounded by rice fields and farmers. We’ve been working with locals on various initiatives to combine agriculture and technology and this gave us insight into how things could be done better.

END_OF_DOCUMENT_TOKEN_TO_BE_REPLACED 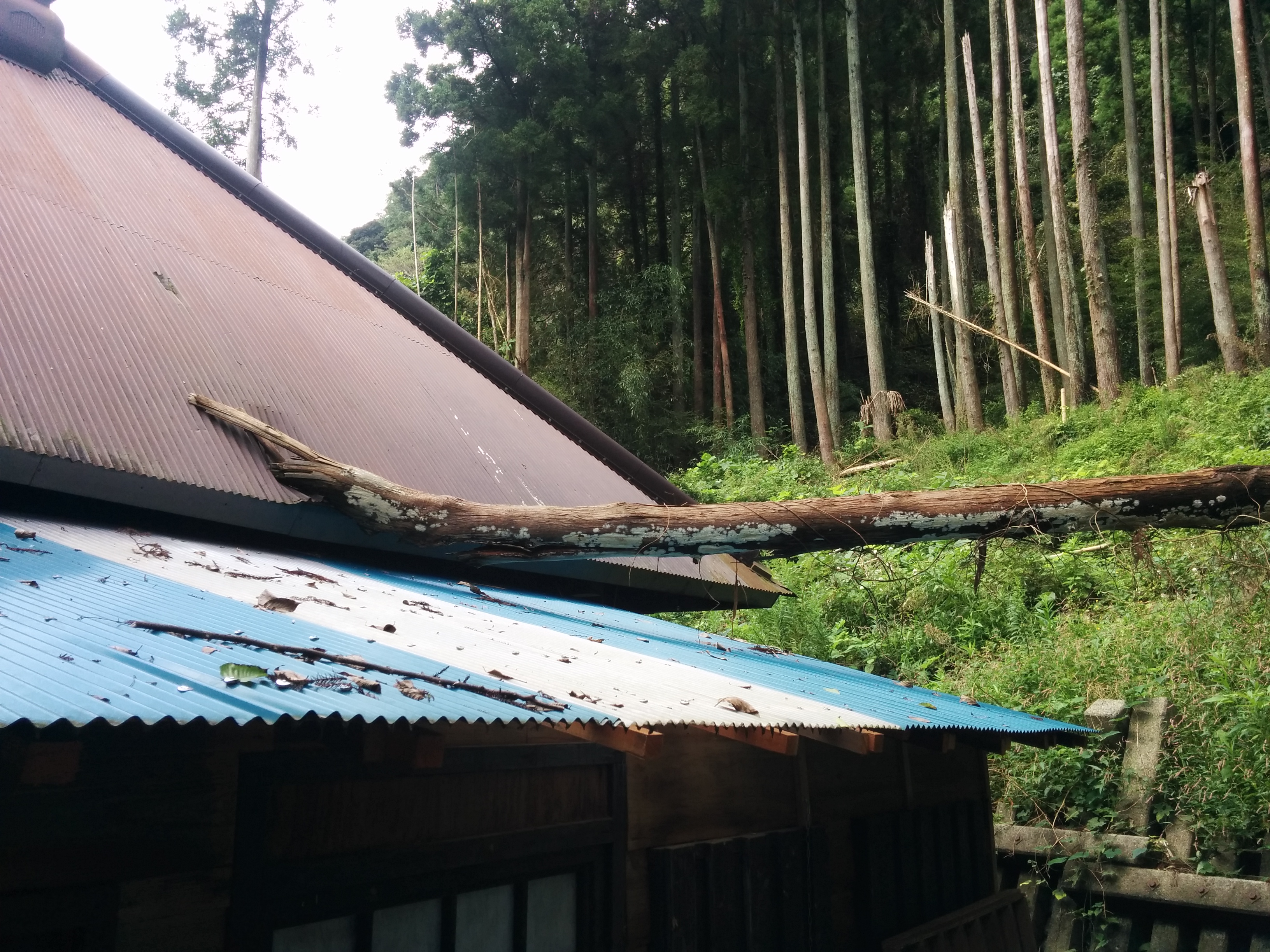 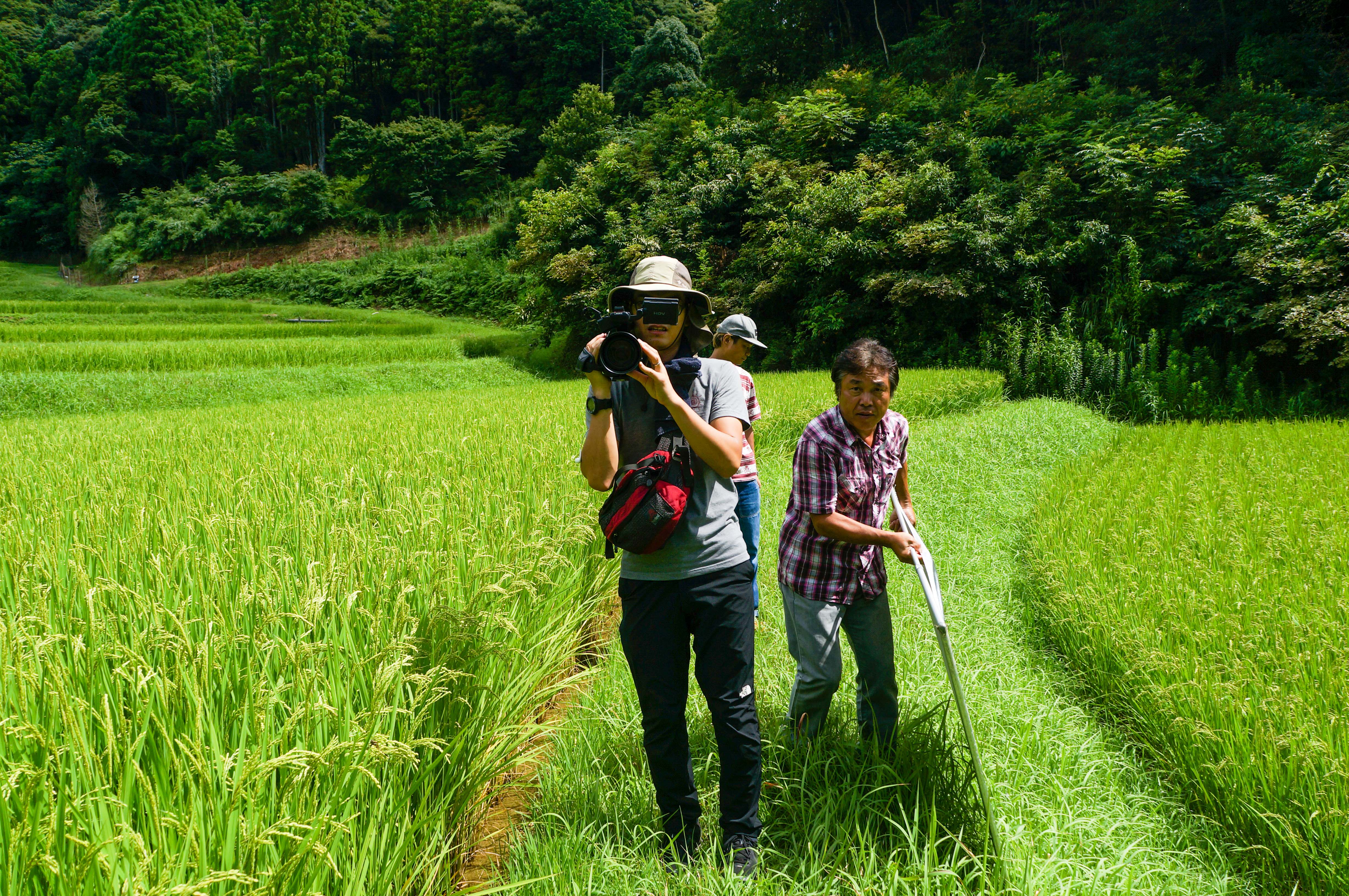 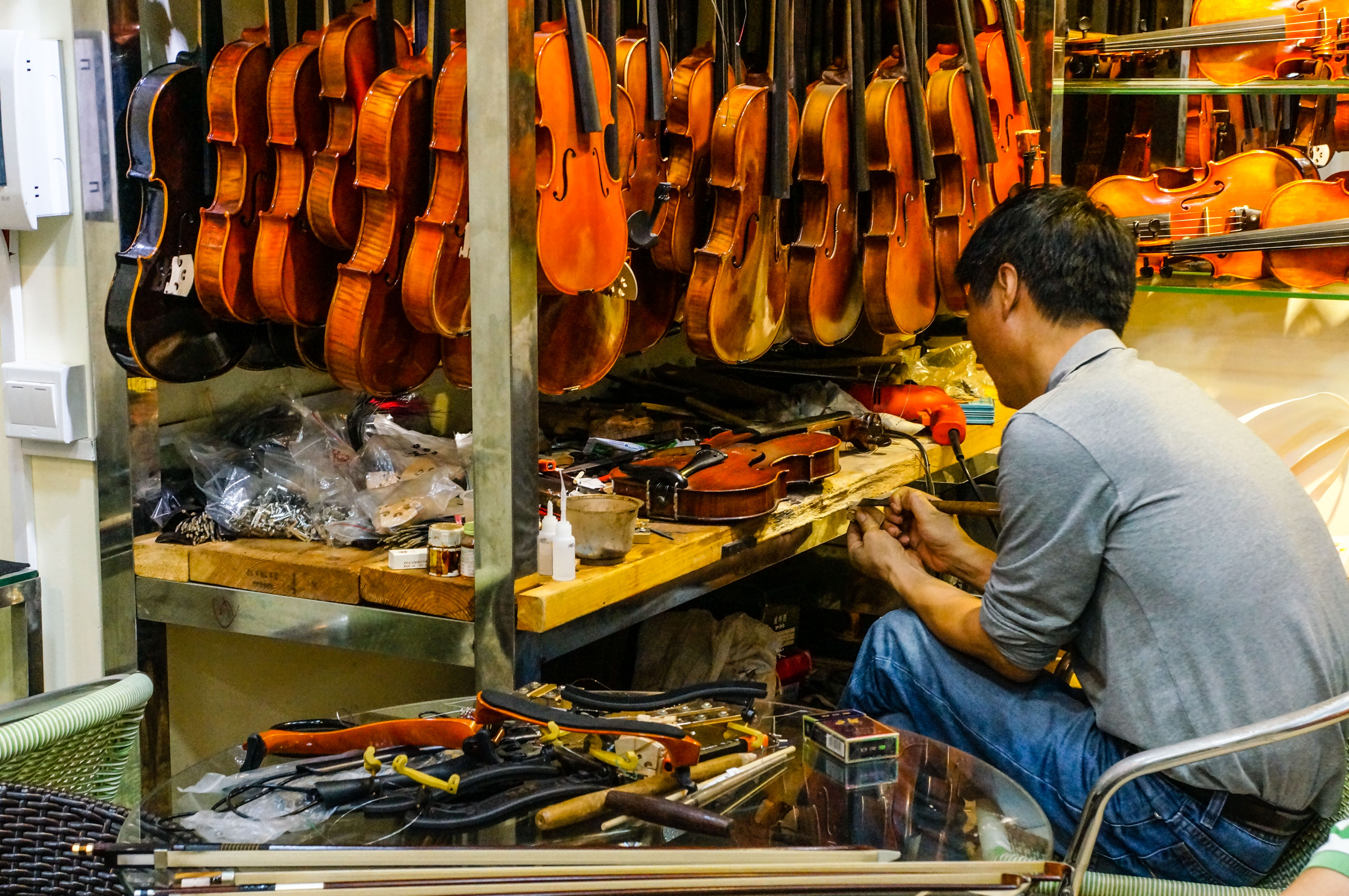 I just announced the first annual Hackerfarm Shenzhen Tour. It is tentatively scheduled to occur for approximately four days on 8/22-8/25. We will be hitting up many of the local markets:

We will also be touring approximately three factories in that time which will be determined later. Right now, it looks like at least one will be a printing factory for people that want to publish games or books. We’ll try to schedule factories based on relevance to what people are working on.

This is the first part of our plan at hackerfarm to grow the local economy in the area by exposing people that live here to the manufacturing and trade resources available in China. The idea is that as more creative people come into the area, its possible to start designing and creating goods that can be sold locally or abroad, bringing money into the community. That’s why it’s important to start educating people early on available options, wholesale pricing, and how to design things in a way that can easily scale.

Hope it all works 🙂 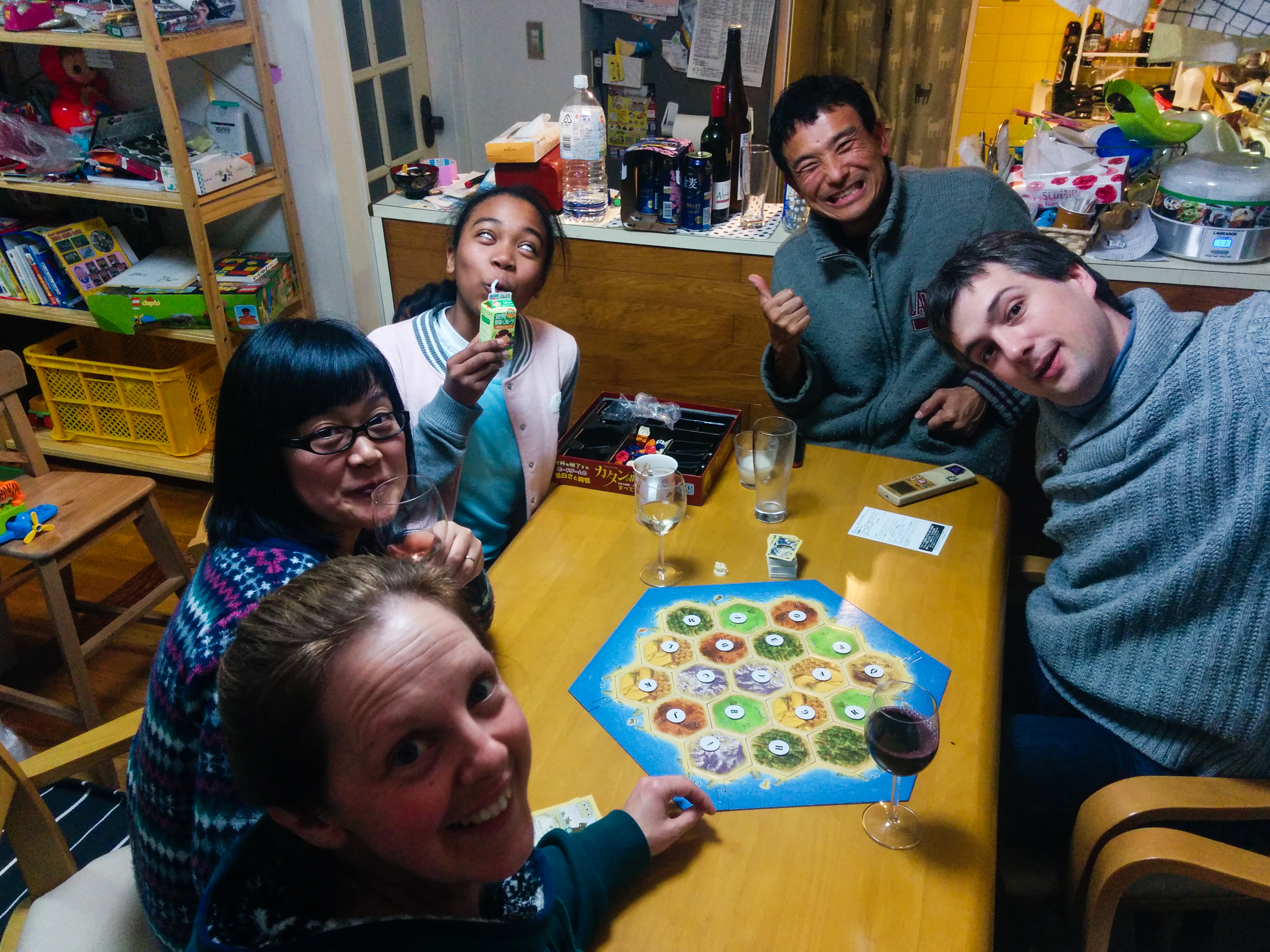 Recently, we started up board game nights at hackerfarm where we play various board games that we own. I’ve never had a lot of friends when I lived in Tokyo so I didn’t get much chance to play board games. It was a completely different experience for me and it’s interesting how the social interaction around the board game develops. It’s possible to learn a lot about people as you play since there’s a lot of idle talk, some bluffing, bravado, scheming, etc. It’s really fun.
END_OF_DOCUMENT_TOKEN_TO_BE_REPLACED 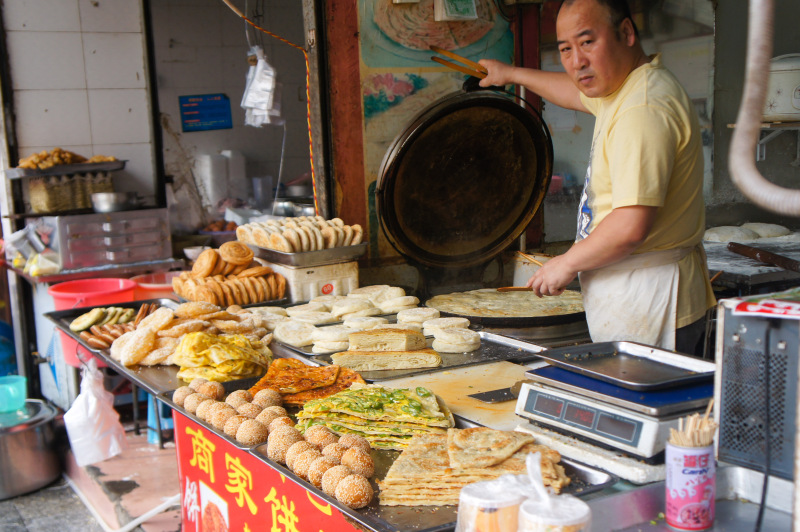 I recently wrote an article for Hackaday based on my experiences in Shenzhen, especially teaching the MIT Media Lab Manufacturing Bootcamp Course for the medialab students. This post has most of my favorite places to window shop and get ideas when I need to get away from the technology buzz around Hua Qiang Bei.
END_OF_DOCUMENT_TOKEN_TO_BE_REPLACED