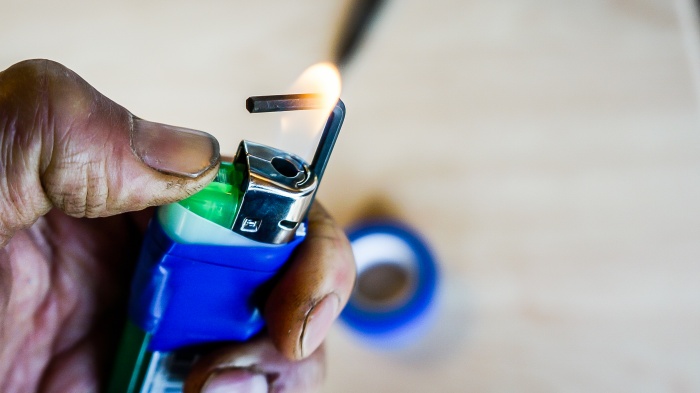 Some of the things that really impressed me from all the footage that came out of the Coronavirus epidemic in Wuhan were the ingenious hacks people were using to protect themselves. From homemade masks to plastic bottle face helmets, there were some really interesting things people were doing. One hack that really caught my eye was a hook that prevented people from having to touch many surfaces. Not only could it be used for isolation, but it came with its own disinfection mechanism. I don’t know the name for it, so I will call it “The Wuhan Hook”.

It’s actually a simple hex wrench taped to a lighter. The hex wrench forms a hook that can be used to pull or push things like doors, buttons, etc. After it’s used to touch a surface, the lighter can be activated to disinfect the hook. Here is how to build it: 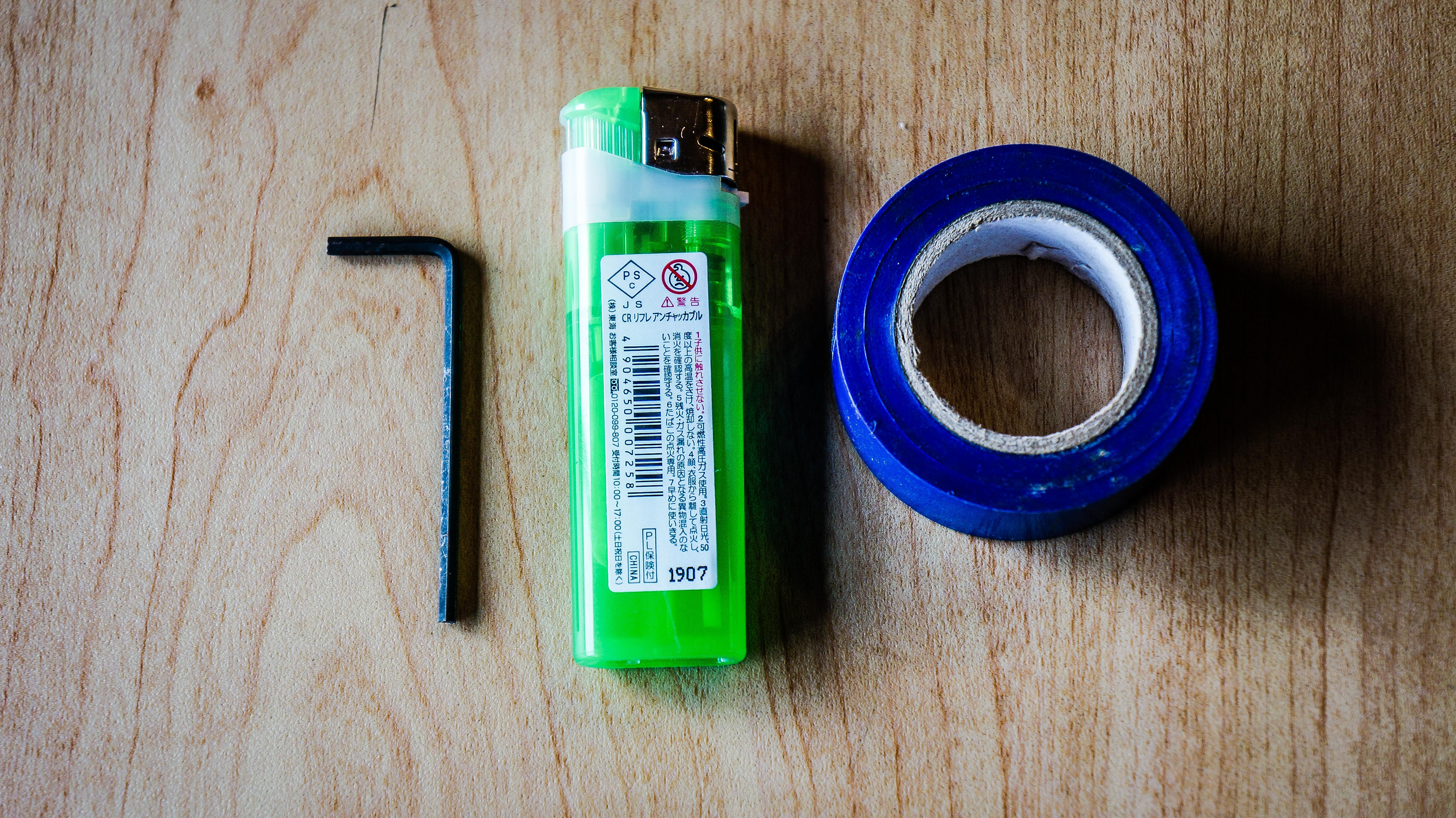 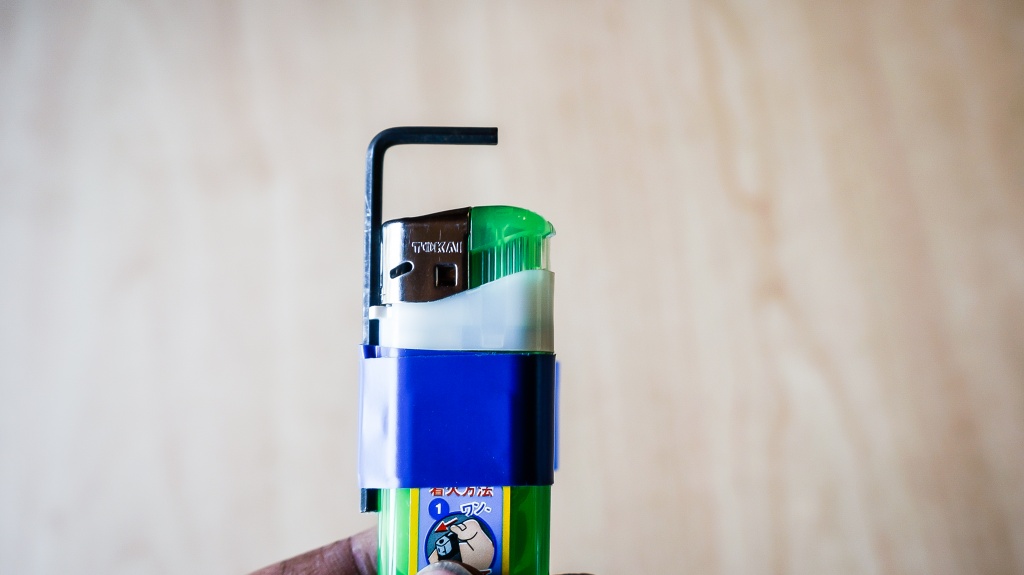 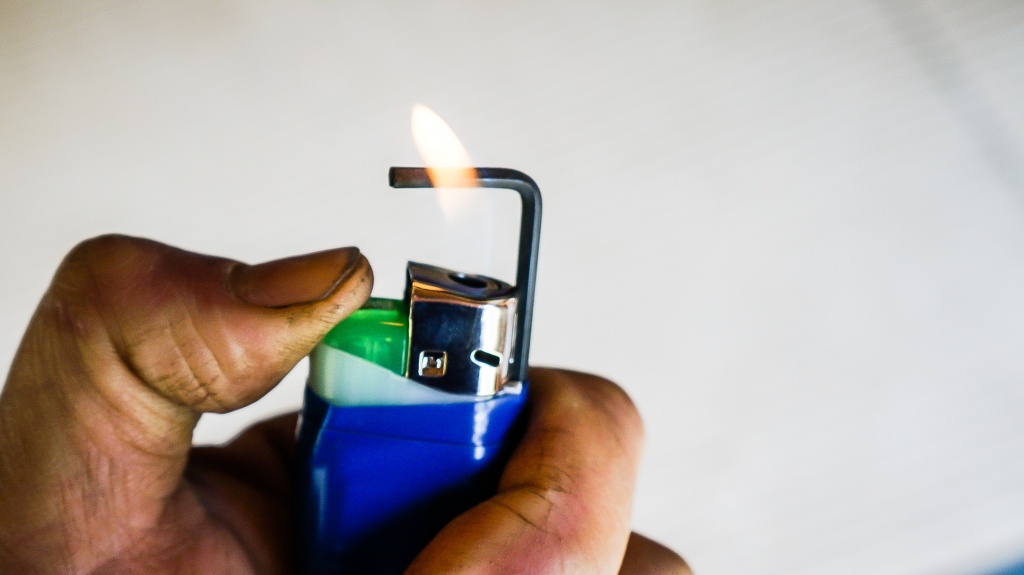 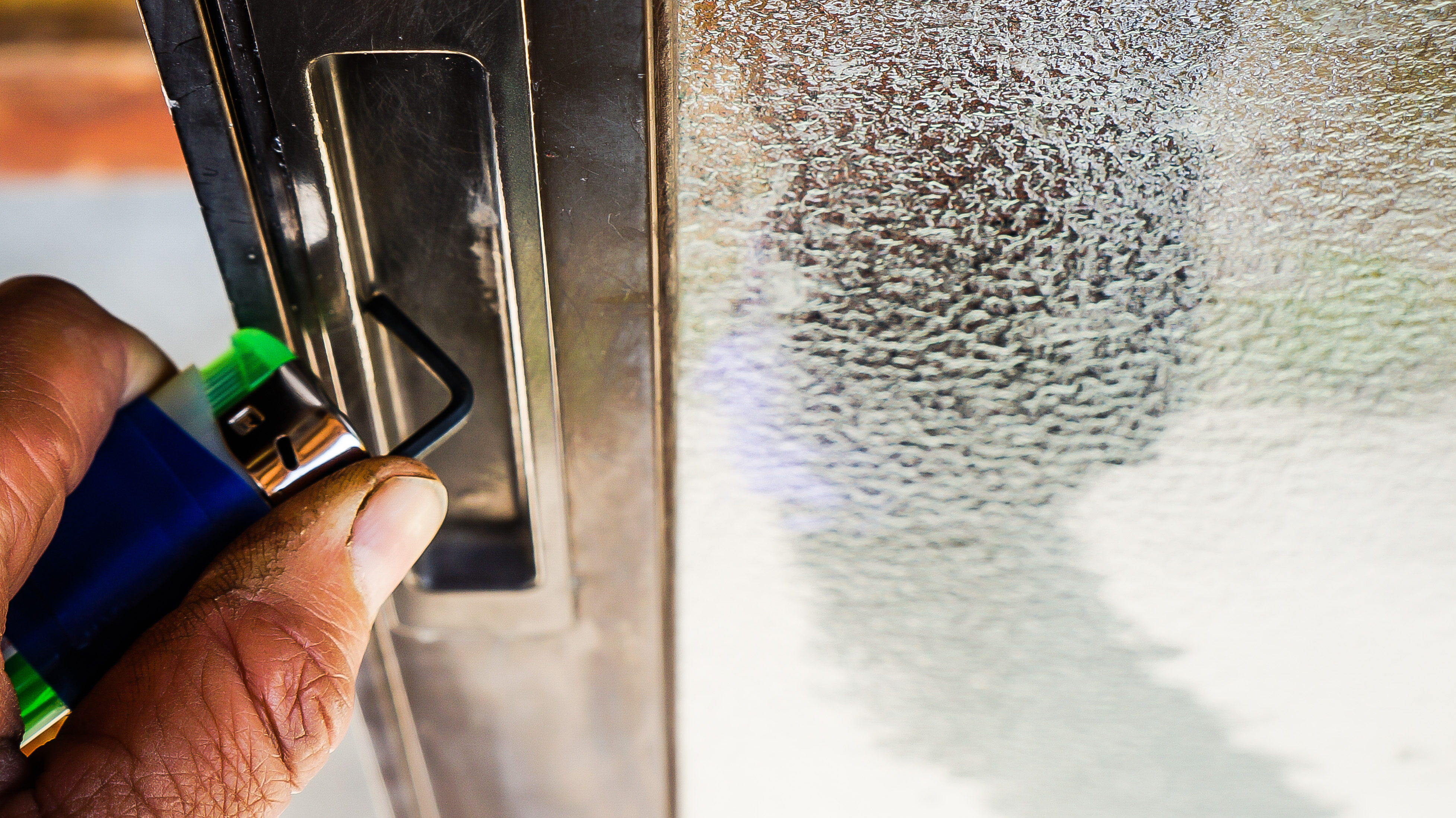 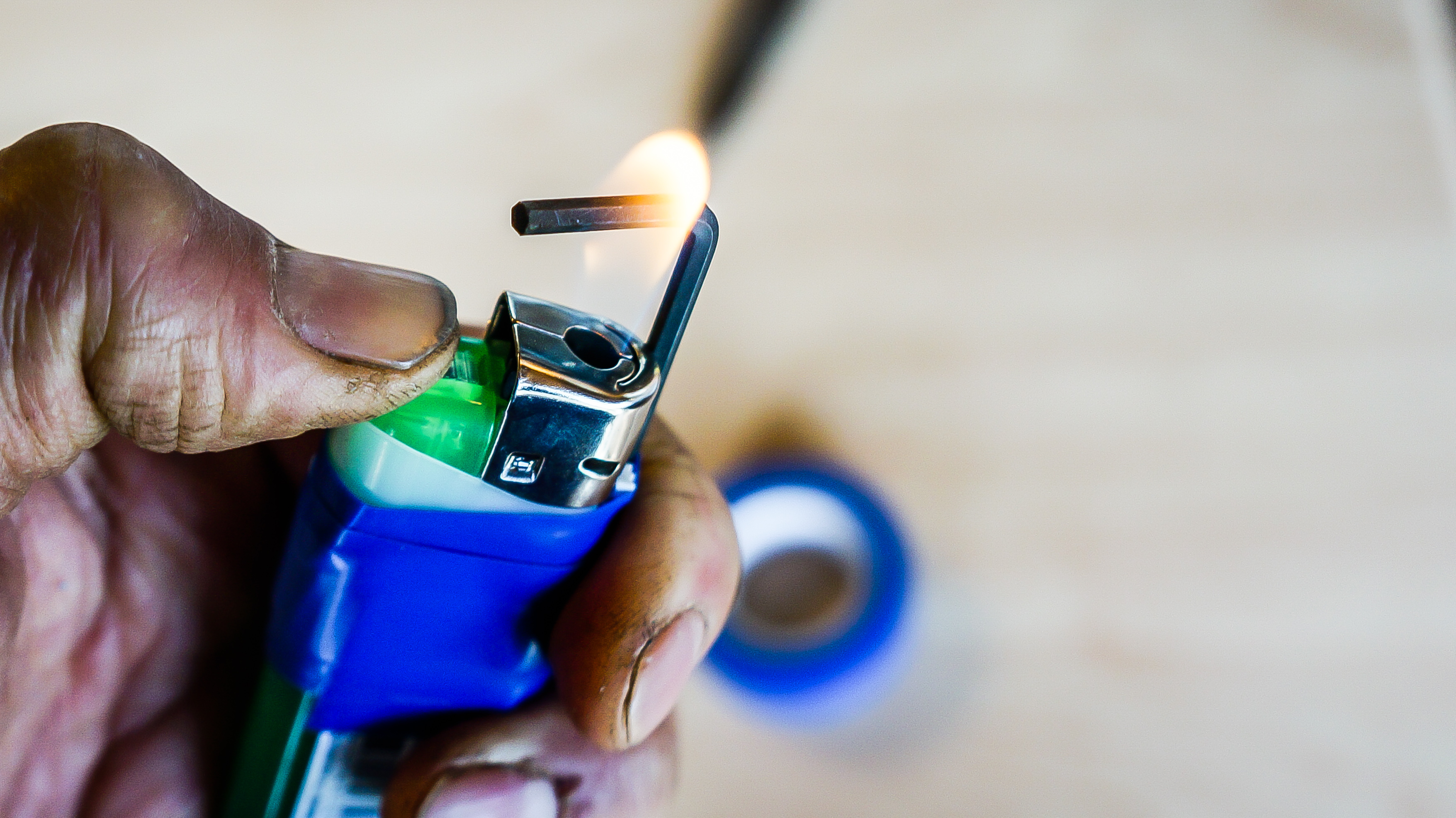 Hope you find it useful and good luck. Feel free to comment if you have questions or just want to throw down your opinion.

Recently I had the great pleasure to attend my first Awamoney meeting. Awamoney is a …