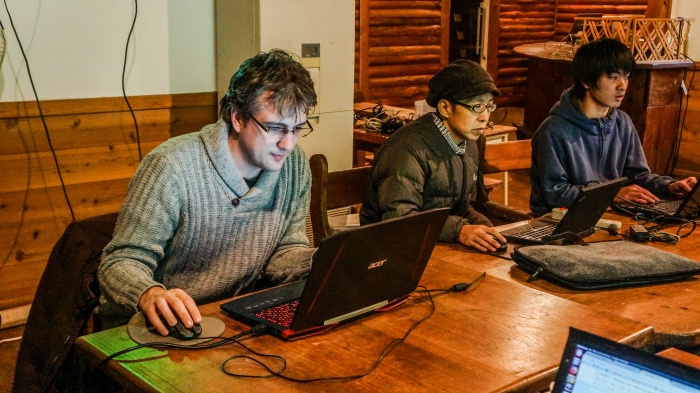 At Hackerfarm, we’re working on putting together a skills stack for modern farmers. Part of that skills stack consists of being familiar with technology and able to customize and program it. We’ve standardized on two main languages: C++ and Python for the stack, where C++ is used to control electronic devices we use to collect data and python is used for the data analysis and visualization.

In this second workshop Yves went through how to use python to read data we’ve collected at our FarmLab plot from a CSV file into an sqlite database and then perform specific queries on it. Finally we learned how to visualize the data using matplotlib for charting and graphing.

We’ll be posting more details about the modern farmer skills stack. The idea is that it uses free and open source tools and is designed for indie farms and farmers that want the same tools and technology that the big factory farms use but don’t have the budget. It’s quite exciting! 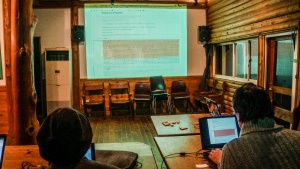 Now that the Thanksgiving holiday is upon us in the US, it’d be nice to …

We decided Hackerfarm will participate in the Kozuka Art Festival 2019.Yay! ٩(ˊᗜˋ*)و  Click here for …