This year, Jacinta will be leading the tour and we’re going to focus less on factory visits and more on seeing the various wholesale markets. New to the tour this year will be various wholesale markets around Guangzhou such as the OneLink wholesale gift market, the Yide Toy markets, Yue Jing hardware market, and many more. There were various reasons on why we took out the factory tours but the main one is that the wholesale markets proved to be much more useful last year and you can discuss customizing and manufacturing with most of the shops which are store fronts for factories.

Originally we planned to bring around 6 people for the tour but currently there are 15 people signed up to go. The logistics might be a bit difficult since we didn’t expect that many people but Jacinta and I will be working on it. New this year are also preparation meetings to get people up to speed on what to expect out there and how to discuss and negotiate at the wholesale markets. Last night was the first such meeting to prep people on what to expect and it’s working out quite well.

The tour dates will be 3/26 to 4/2 and will consist of markets in Shenzhen and Guangzhou. We’ll post more info and pictures later. 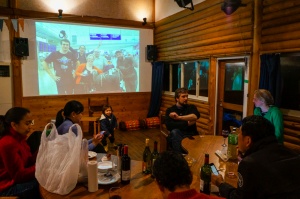 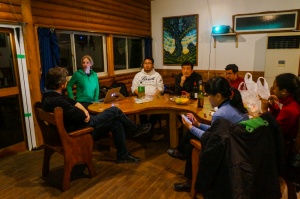 This year, we will be bringing a 13-year old who’s interested in printing her own manga and a 2 year old who wants to see the toy market

One of the most useful repairs I do is fixing phone screens. I break my …

It’s been six months since the last Hackerfarm Shenzhen Tour and we’re at it again. …