Recently I had the great pleasure to attend my first Awamoney meeting. Awamoney is a local currency used in the Ooyama area around hackerfarm to promote local economy and community support. It’s a trade and barter currency and facilitates many exchanges. There’s a really great community around it and they have periodic meetings to discuss Awamoney and the local community. 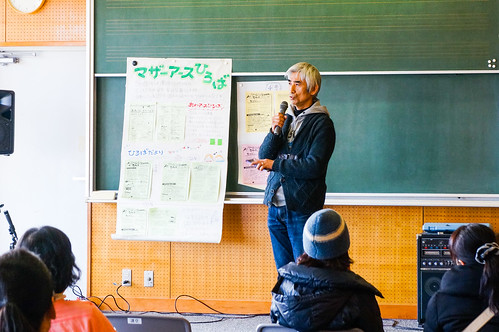 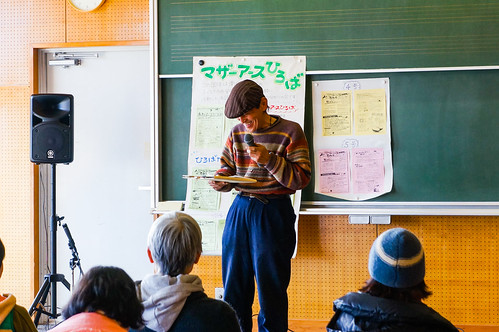 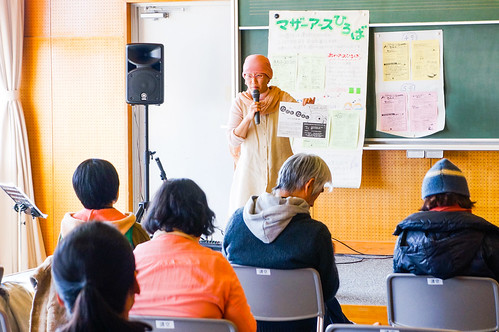 For this meeting, my friends were performing as The Satoyama Singers, a choir group that started at our cafe, Satoyama Design Factory. Many of them are members of hackerfarm, members of SDF, or somehow connected to either. I’ve watched them practice at SDF quite often so it was nice to see them perform this time. 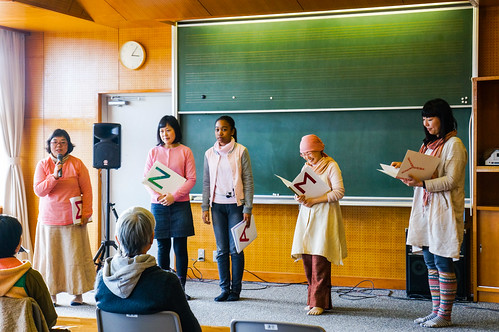 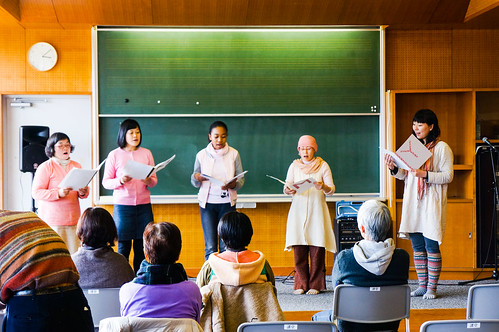 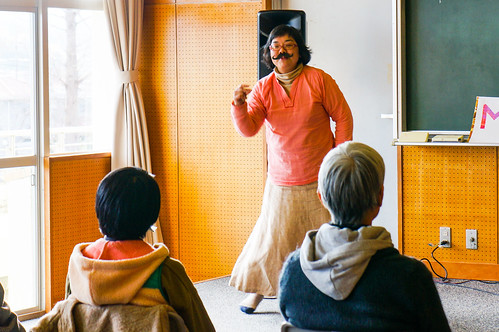 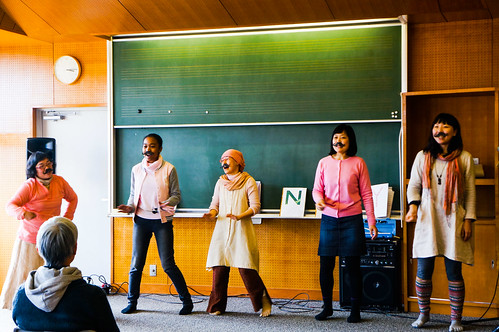 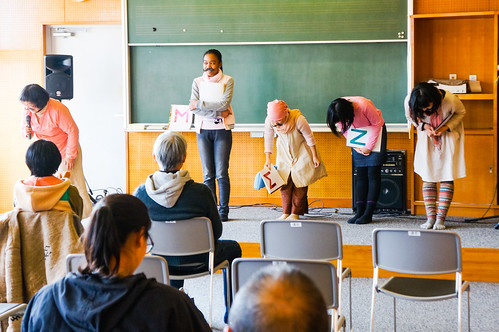 I was also surprised that a blues guitarist and jazz vocalist couple are moving into the area. They had a really tight performance and it was easy to see that they’ve been gigging a lot. I’m curious to hear their story about what made them decide to move to the countryside, but its really great to have new people in the area, especially talented musicians like them. I think our idea of having a local music festival at SDF cafe might be coming closer to reality. 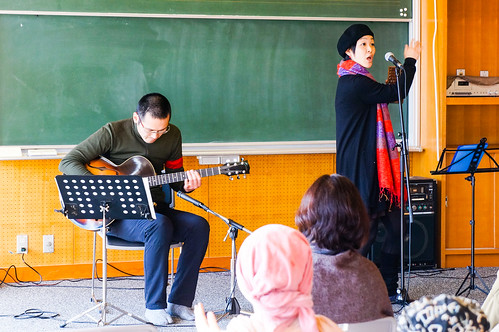 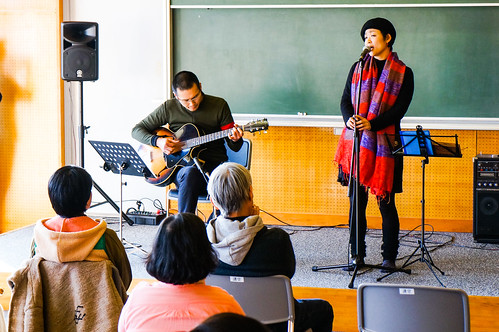 As an aside, the Awamoney meeting was held at the local abandoned school near hackerfarm. The place is beautiful and has so much unused space. I often drool when I think of the things that can be done there, ie: education, workshops, art studios, computer labs… I’m hoping in the future we can get more traction in the community and local politics and see what it would take to rent some of the classrooms out. 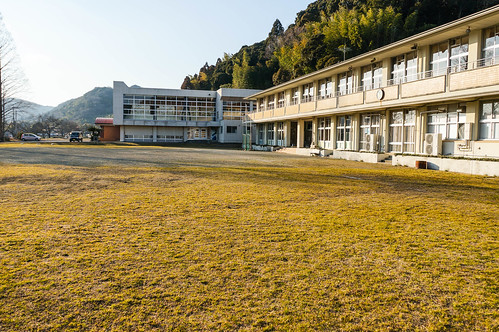 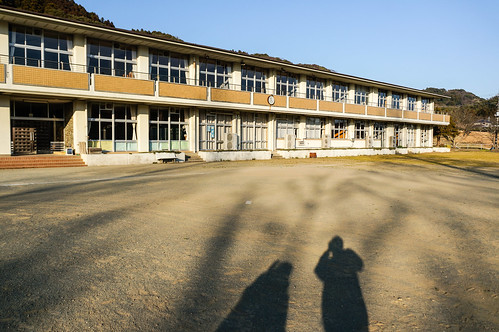 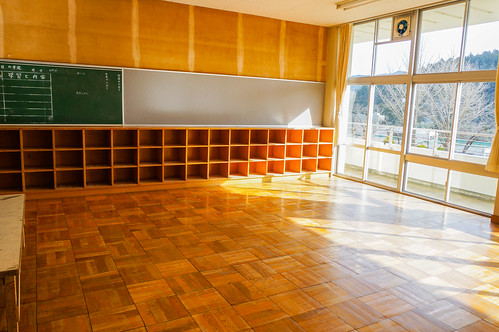 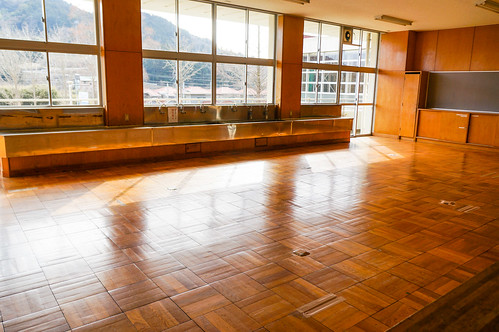 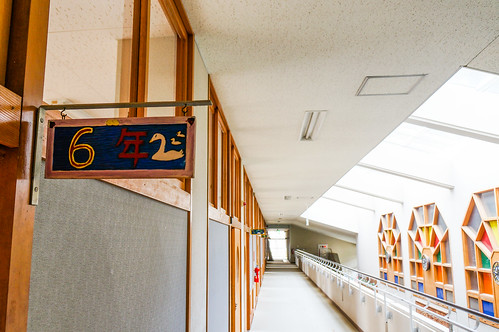 At Hackerfarm, we’re working on putting together a skills stack for modern farmers. Part of …